Only 20 Seats are Available

Online registration, certification information, schedule, and class descriptions are below.

We're sorry, but all tickets sales have ended because the event is expired.

This is a non-tested class.

This class will be a combination of lecture and hands-on training. The topics that will be covered are:

All students will need to bring the following:

– Digital Camera (it should be a DSLR)
– Flash
– Tripod
– Shutter release cord
– Memory card
– Batteries
– Camera battery charger
– Any additional equipment that has been assigned.

Class will be held in the Emmerson Building at the Illinois State Fairgrounds in the Kids Korner. That is on the first floor on the south side of the building. 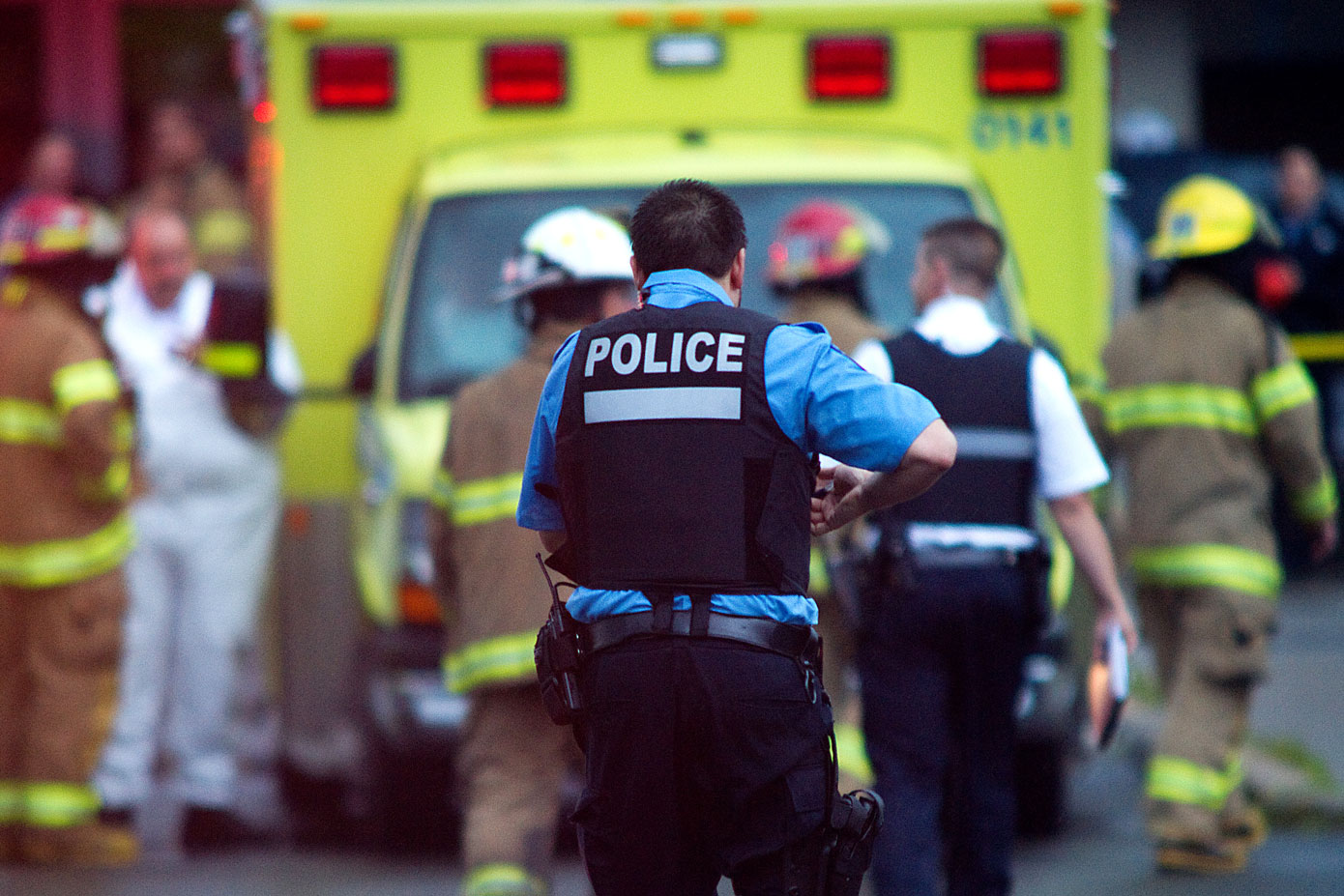 Brian Miller is a Public Service Administrator with the Illinois State Police, having joined the department in 1990 as a photographer. Mr. Miller received a degree in Photographic Production Technology from Southern Illinois University in 1982 and operated two photographic labs until joining the department. Along with his duties as the Forensic Diagramming and Animation Section supervisor, Mr. Miller teaches photography, crime scene diagram, and crime scene mapping using the total station to law enforcement agencies throughout the state of Illinois.

Disclaimer: No liability is assumed by the IL-IAAI for changes in program content, speakers, or venue. The instructor’s presentation and content thereof is the responsibility of the individual instructor and not necessarily endorsed by any of the persons or organizations associated with this seminar. The IL-IAAI reserves the right to cancel, alter, or substitute any class or instructor without advanced notice.

Drop us a line anytime, and one of our board members will respond to you as soon as possible